Ron attended Honey Creek High School, graduating in 1970. He then went to Indiana State University and ultimately graduated with a degree in pharmacy from Purdue University in 1975. Returning to Terre Haute, Ron worked for Osco Drug at Honey Creek Mall until beginning a 24-year career as pharmacy manager with the Kroger Company. Given the opportunity for something more rewarding with personal customer service, in 2001, Ron embarked as co-owner with Jack Ragle in the creation of JR Pharmacy… a new, independent pharmacy in Terre Haute.  Becoming sole owner a few years later, he and Mary Anne eventually expanded to five stores including Rockville and Cayuga, soon to be a six with the West Terre Haute location. Ron also owns Wabash Valley Armory which was established in 2012.

For the full obituary, see this week’s edition of the Parke County Sentinel. 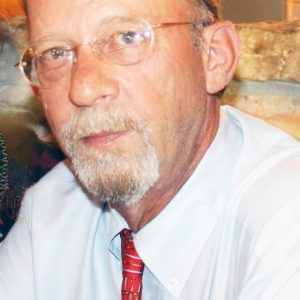 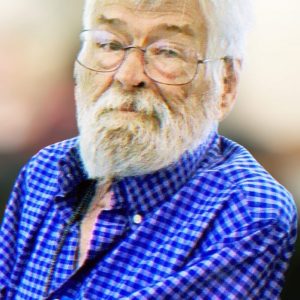 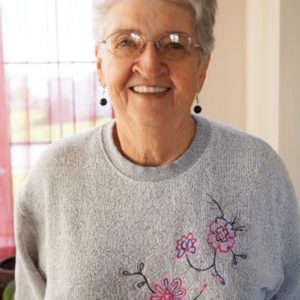