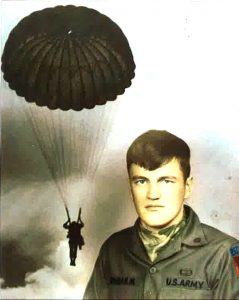 In dramatic scene aboard a jet plane unburdening itself of more than 80 paratroopers, three lives were saved by the alertness of an 82d Airborne Division jumpmaster who was determined to “get them out right.”

The action took place February 4, over Suchon Drop Zone, Ft. Campbell, Ky., as a battalion of the 82d was participating in Bold Shot 4- 70, a U.S. Strike Command exercise.

Staff Sergeant George H. Henry was the jumpmaster aboard one of the C-141 “Starlifter” jets which carried part of the battalion from Pope Air Force Base to the drop zone.

Adverse weather conditions had forced a 48-hour postponement of the jump and the men with their full field gear had waited impatiently for the jump onto the freezing, five-degree, snow-covered post. 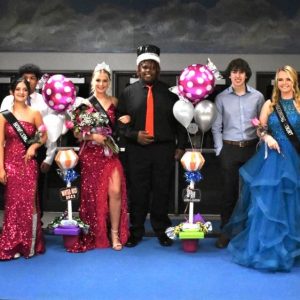