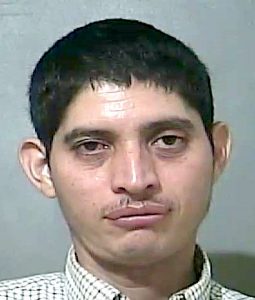 A four-year-old Whitehall, Ohio, girl was found safe and sound Wednesday, August 12, at approximately 8:20 p.m., after being taken from outside her home without her parents’ knowledge by a family member.

Detectives from the Whitehall Police Department of Ohio were able to track the vehicle, which was believed to have taken the missing four-year-old girl, with the use of technology. The Indiana State Police were notified of the missing child and of the possibility of the vehicle’s location. Trooper Andrew Mattern, from the Putnamville State Police Post, located the suspected vehicle, which was believed to have the missing girl, traveling on Interstate 70 near the ten mile marker and initiated a traffic stop. During the traffic stop, Trooper Mattern successfully found the four-year-old girl inside the vehicle. Thankfully she was unharmed.