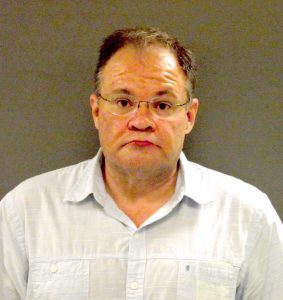 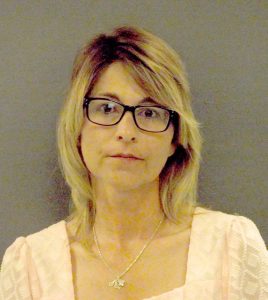 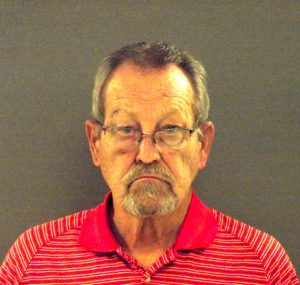 Jeff Laine Earl, 48, of Rockville is charged with welfare fraud and perjury while his wife, Mary, 47, and former dealership owner Dale Warnick, 70, of Cayuga, face charges of aiding the crime. All are Level 6 felonies. All three were arrested last Tuesday afternoon and bonded out of the Parke County Jail under $10,000 bond, 10% cash allowed. Their initial hearings are set for July 6 at 10 a.m.