The Parke County Commissioners have named Christopher O’Brien of Bloomingdale as director of the Parke County Emergency Management Agency and E-911 coordinator.

O’Brien is a native of Belchertown, Massachusetts, a graduate of the U.S. Military Academy at West Point and served 20 years in the U.S. Army, retiring in 2016 at the rank of Lt. Colonel. He earned his Bachelor’s degree in Environmental Science at West Point and his Masters of Arts in Southeast Asian Studies from the University of Wisconsin at Madison.

He also trained at the Joint and Combined Warfighting School of the Joint Forces Staff College, the U.S. Army Command and Staff College and the Royal Thai Army Staff College in Bangkok. After serving with the 327th Infantry Regiment at Fort Campbell, Kentucky, O’Brien trained at the Special Forces Detachment Officer Course at Fort Bragg. He was later stationed at Fort Lewis, Washington and served in Kabul, Afghanistan and Laos, working with the investigation and recovery of remains of unaccounted service members.

O’Brien concluded his military service as program manager with the Office of Defense Cooperation at the U.S. Embassy in Canberra, Australia. Since his retirement, O’Brien has worked as a probation officer in Fountain County and at Parke County Feeds.

He resides in Bloomingdale with his wife, Amanda and children. 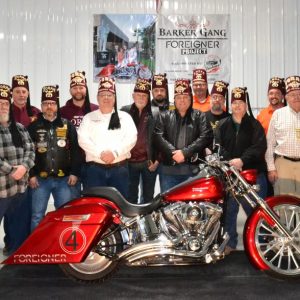 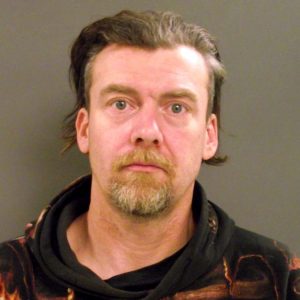