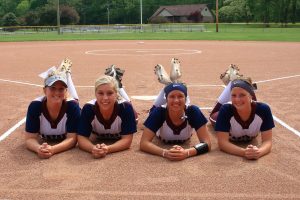 Offensively for Riverton Parke, Maddie Daley had two hits and two RBIs; Kaylee Irelan had two hits and a run scored; Mackenzie Schermann had two hits; Maddie Hunt had a hit and scored two runs; Camryn Clapp, Hannah Kirchoff and Caeden Bennett each had one hit.

Saturday the Lady Panthers traveled to Covington and swept the Trojans in a doubleheader winning game one 15-0 in five innings and game two 6-2.

Riverton Parke finished in second place in the Wabash River Conference with a 10-4 record in WRC games. 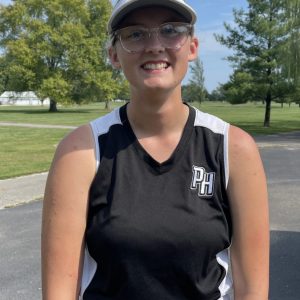 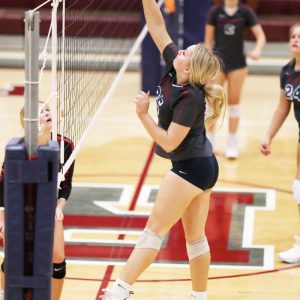 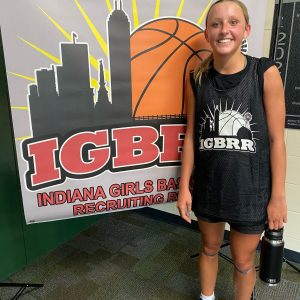