Pairings have been drawn for the 25th annual Indiana High School Athletic Association Girls’ Softball State Tournament. Sectional action will get underway May 20 at 64 sites in four enrollment classes, culminating with the four State Championship Games Saturday, June 8 at Bittinger Stadium on the campus of Purdue University in West Lafayette.

The Sectional champs will travel to the winner of the Rossville Sectional (Clinton Prairie, Tri-County, Rossville, Sheridan, Faith Christian, Clinton Central or Frontier) for a one-game Regional Tuesday, May 28 at 7 p.m. Semi-State action will be at Frankfort Saturday, June 1 at 1 p.m.

The other three Wabash River Conference teams will play in Class 2A. South Vermillion will meet Cloverdale in the opening game of the Greencastle Sectional 44, while Seeger will play Western Boone to open the Southmont Sectional 38. Fountain Central drew a bye and will play Delphi in that site’s semi-final game. 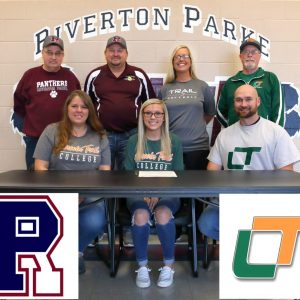 Bennett on the Drive 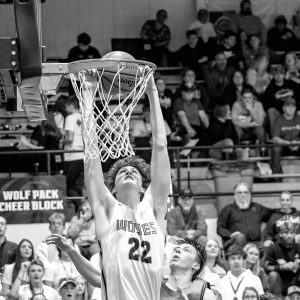 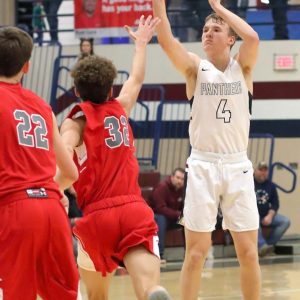