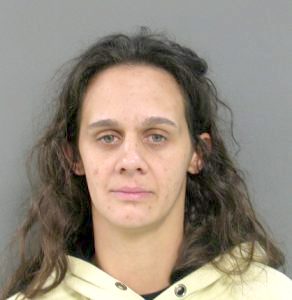 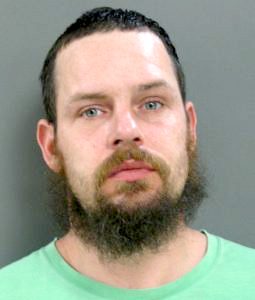 Diana Fellows (32) and John P. Fellows (34) were arrested at their residence in Mecca as a result of two separate alleged drug overdoses, each of which occurred in the presence of their children, according to the Parke County Sheriff’s Office.

The two incidents occurred February 14 and 18. Following each of the alleged overdoses, the couple required transport to a local hospital.

Bond for each of the defendants was set at $10,000, cash only. No court dates have been set for these cases.