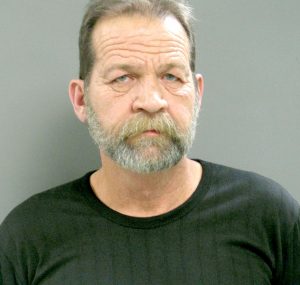 Deputies from Parke County Sheriff’s Office were called to an accident at the intersection of SR 59 and 236 involving an Amish buggy and a van January 5, at approximately 7 p.m.

It was determined by deputies at the scene that the driver of the van, Steve L. Williams (57) of Rockville had driven into the rear end of the buggy. Williams admitted to deputies that he had been drinking alcohol. After conducting field sobriety tests and a portable breath test, which confirmed a .21% BAC, Williams was arrested and charged with Operating a Vehicle While Intoxicated.

The unidentified male, travelling alone in the buggy, was transported to Regional Hospital by air ambulance due to the severe injuries he sustained during the crash.

Williams was arraigned Monday in Parke County Circuit Court where his bond was increased from $8,000 to $10,000, pending further proceedings. 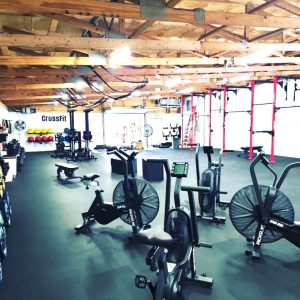