Officials at Montezuma Elementary School have done an about-face amid growing pressure to retain a Nativity scene normally displayed during the school’s annual Christmas program.
As originally reported in The Daily Clintonian Monday, December 3, second-year principal Matt Taylor said the scene, which depicts the birth of Jesus Christ, the central figure of Christianity, would not be featured in or around the school this holiday season.
But after mounting negative feedback from around the county, some going as far as to call for his resignation, Taylor released a statement via the Facebook group “Teachers and Families United,” for which he serves as an administrator, announcing changes to his original decision.

For full article click on the “Subscribe” tab. You can purchase a single copy or a full subscription. 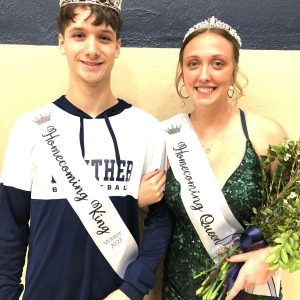 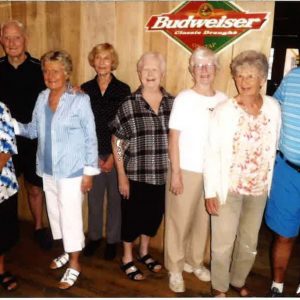