Fifteen wrestlers at Parke Heritage High School are primed and ready for action this Saturday, November 17, as they are set to host four schools from around the area in the Wolves’ first-ever invitational as a newly-consolidated school district.

Some are coming straight into the program from the fall sports season — football, tennis, cross country — and some are donning a Wolves uniform for the very first time.

Among the latter is new head coach Tyler Thornton, a 2010 graduate of Rose Hulman where he wrestled and played football. Thornton has been an assistant coach for the former Rockville High School wrestling team, but 2018 marks his first year at the helm, coinciding with the inaugural season for the Parke Heritage Wolves.

To read the full article online, click “Subscribe” tab and purchase this single edition or a subscription 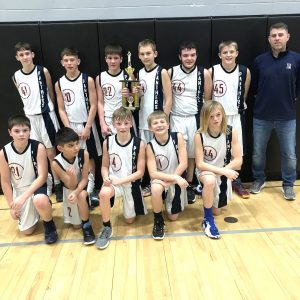 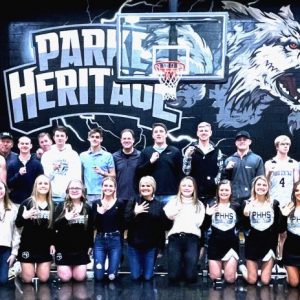 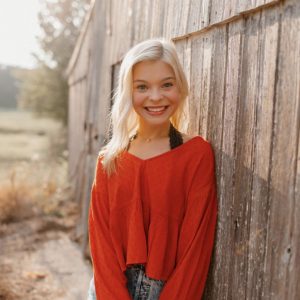