Tuesday morning, October 4, Rockville Correctional Facility assisted in an arrest of a Battle Ground, Indiana man Robert D. McCoy, on charges of trafficking with an offender. 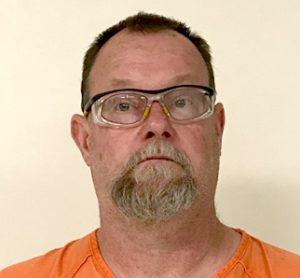 Correctional Police Officers Kevin Allen, Roger Chapman and Intelligence Analyst Christopher MacLaren were assisted by the Lafayette City Police Department in serving a warrant on Robert D. McCoy for Trafficking with an Inmate outside a Facility, a Class A misdemeanor. He was transported to Parke County Jail without incident and is being held on a $5,000 bond; no 10%

McCoy is considered innocent until proven guilty in a court of law.