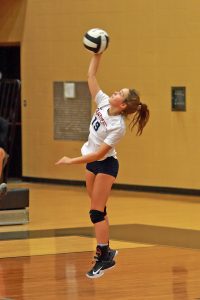 READY OR NOT. Riverton Parke’s Taylor Howard serves up the ball during  the Banks of the Wabash Tourney on Saturday. (photo submitted)

Riverton Parke beat North Vermillion 25-22 and 25-10 in its opening match of the day to advance to the championship. 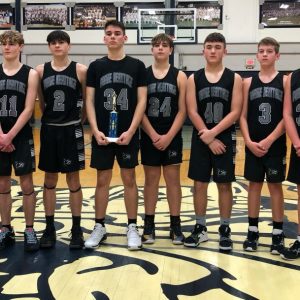 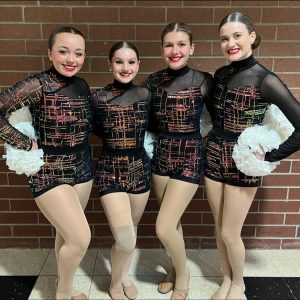 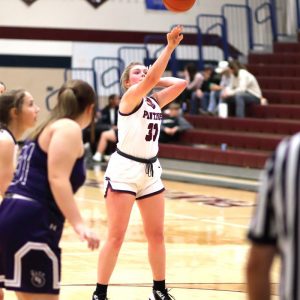 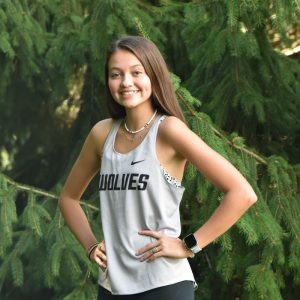